Home Page » About us » Sovran Club

There are around 10,000 over sixties club in Great Britain at present.

There can be all kinds of clubs. While many meet only on one afternoon a week, or even less often, some have been able to build or require their own premises, others have to share, borrow or rent premises used for other purposes as well as their own.

Most clubs have been started by voluntary organisations such as local old people’ welfare council, women royal voluntary services or the British Red cross Society.

As result of improved social-Economic condition the 60+ age group is increasing as a percentage of the total population at a higher rate than any other group, therefore the church should consider its response.

The purpose of the 60s club is

(5)   All above designed to lead others to Christ.

It should be noted that the proposed club has a unique Christian dimension which is not included in most other clubs arranged for this age group.

The potential membership can be drawn from the immediate catchments areas of Greenfaulds, Ravenswood and Cabrain. Experience in the past, shows that members are willing to travel to an acceptable club, from all parts of Cumbernauld. 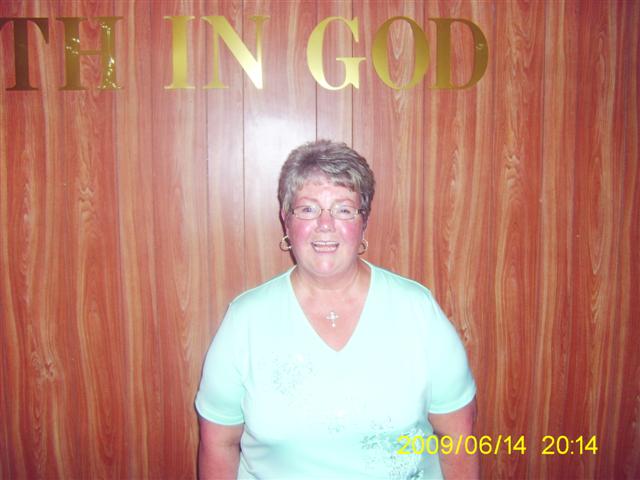 These are often forgotten, but are a necessary part of any club, although they may be unable to attend regularly. Contact with such members can promote the image of the church in the community and help meet the various needs they might have.

Whilst it will be evident that the club is an extension of the church, there will require  to be a programme which provides sustained interest. The over 60s club is the easiest run and often one of the  most enjoyable of church group meetings. No other congregation is as responsive or as appreciative.  The form which the meeting will take will include a fair proportion of Hymn singing, always enjoyed by this age group, items of topical interest, a speaker on general interest and always short scripture based message and prayer.

Speakers can always be augmented by vocal or Instrumental Soloists or groups who may come from within the church as well as the community at large, eg, Health visitor, district nurse, dietitian, social worker, local home help organiser, Environmental health officer, Police officer, Physiotherapist, Chiropodist.etc Features would be developed as the programme develops, ie Film shows at appropriate times of the year, bus run, Christmas dinner.